Blogs / 10 Reasons why you should study in Ireland.

10 Reasons why you should study in Ireland.

In the past decade, Ireland has emerged as one of the most popular countries for Indian students looking to pursue an international education. Irish Universities make up for some of the most prestigious institutions in the world. With a strong economy and exceptional quality of education, it’s impossible to not consider Ireland as the destination for your degree. Therefore, here we are with the top 10 reasons for Indian students who are looking forward to studying in Ireland.

Irish Universities are ranked among the world’s best universities. Trinity College Dublin, University of Dublin, National University of Ireland Galway, Dublin Institute of Technology, University of Limerick are just some of the many such institutions in Ireland that hold High Ranks on many prominent and recognized ranking websites. 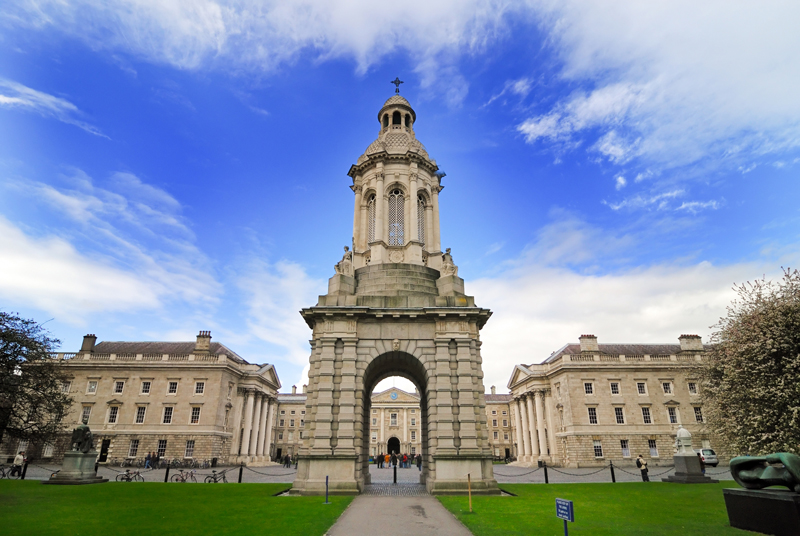 2. Quality of Education:
Ireland provides a high level of education that is recognized throughout the world. Over the years Irish educational degrees have become one of the most highly sought after qualifications among Indian students & employers alike. So if it’s a quality education you’re looking for Ireland is the place for you. 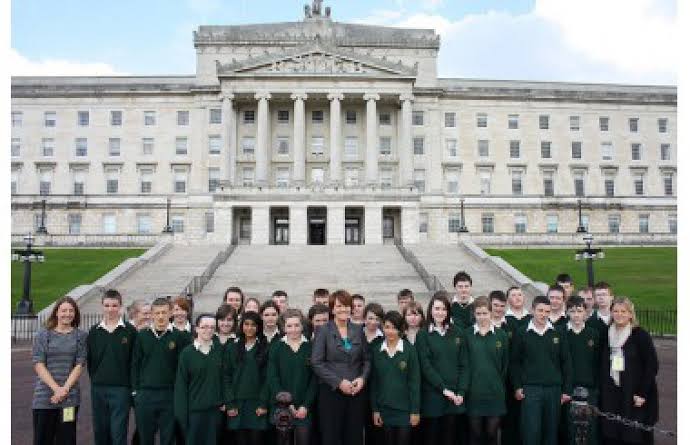 Irish Universities are in the top 1% of institutions in terms of Global Research Impact. This further goes on to strengthen the students’ chances of being able to broadcast their research on an international platform and be able to bring about new innovations to light, with the knowledge of the immense changes and reforms their research could bring about in the world. 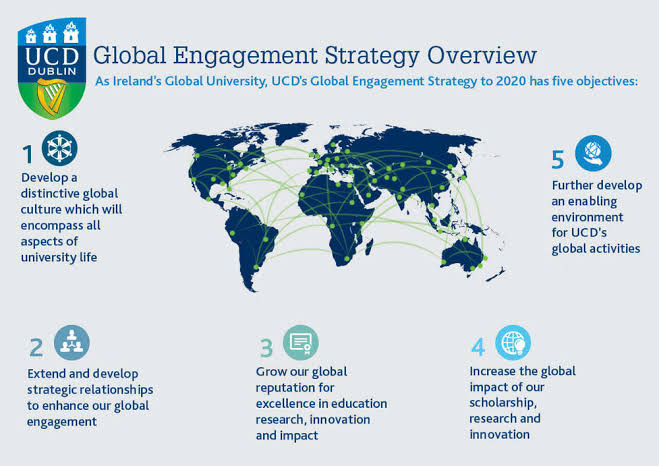 Ireland provides the chance to pursue a wide range of courses and degrees in many fields of study. Some of the most prominent courses sought after by Indian students include degrees in many diverse sectors of Business, Engineering & Technology, and Liberal Arts. All major Irish universities boast an excellent reputation in the likes of world renowned Business and Engineering schools headed by some of the biggest names in the respective fields. 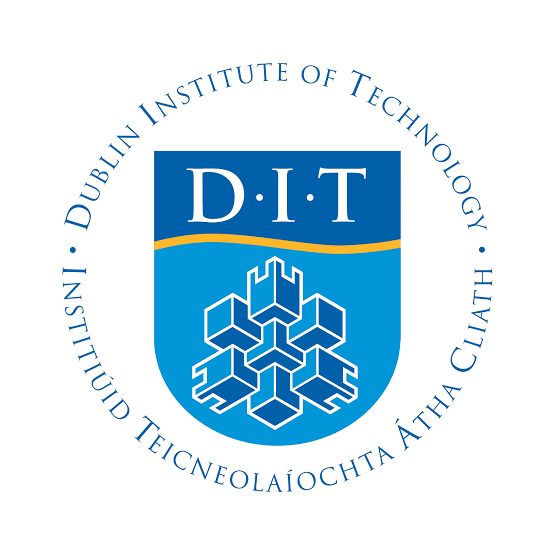 Ireland is home to more than 700 Multinational Companies including many Fortune 500 companies. Corporate conglomerates like Google, Apple, Facebook, Microsoft, Medtronic, Intel, Dell, Hewlett-Packard, Johnson & Johnson, Pfizer are stationed all over Ireland. The availability of such companies provides the students with overflowing employment opportunities and multiple job prospects that hold marvellous profesional progress with sterling salary packages. 91% of Irish graduates find employment within 6 months of graduation. 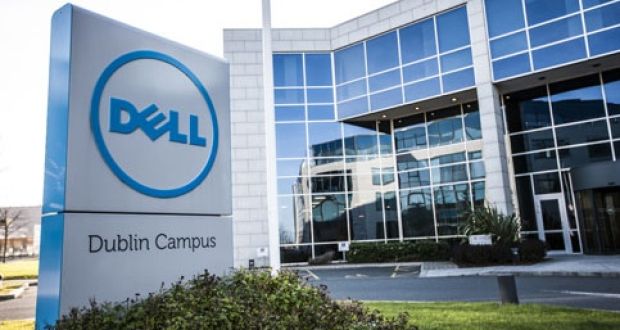 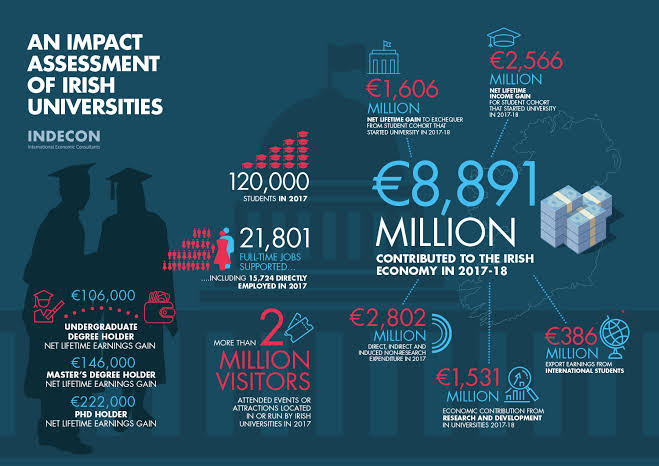 Ireland has abundant scholarship opportunities for international students with scholarship awards ranginging upto full fee waiver in certain cases. Indian students are particularly lucky among this bunch since many Irish universities have created scholarships and fundings exclusively for Indian Undergraduate & Postgraduate students. Check out the links below for more information. 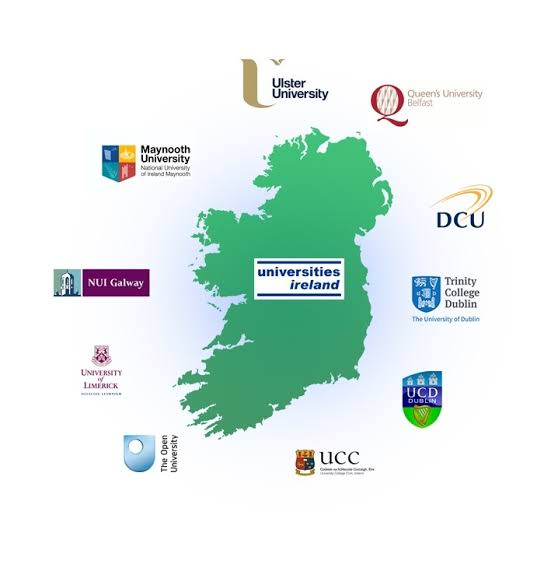 India and Ireland share a very unique-cooperative, congenial & amiable- relation. This helps Indian students immigrating to Ireland immensely as the visa and immigration policies are extremely easy and fluid. The entire ordeal is easily navigable while not being stressful at all. The Government of the Republic of Ireland has established a 24 month stay back period during which international students are free to find employment or follow other educational pursuits while being able to remain in the country. Check out the links below for more information.

How to apply for a student Visa.

Stay Back Options in Ireland. 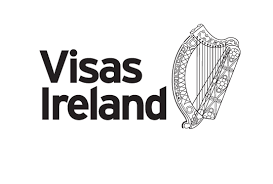 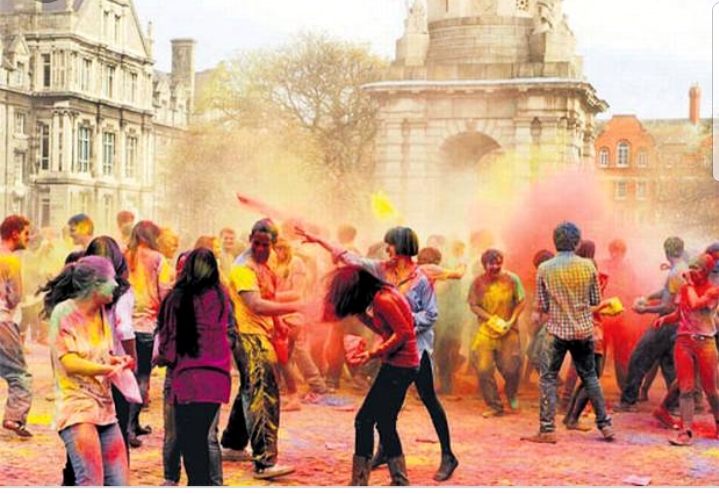 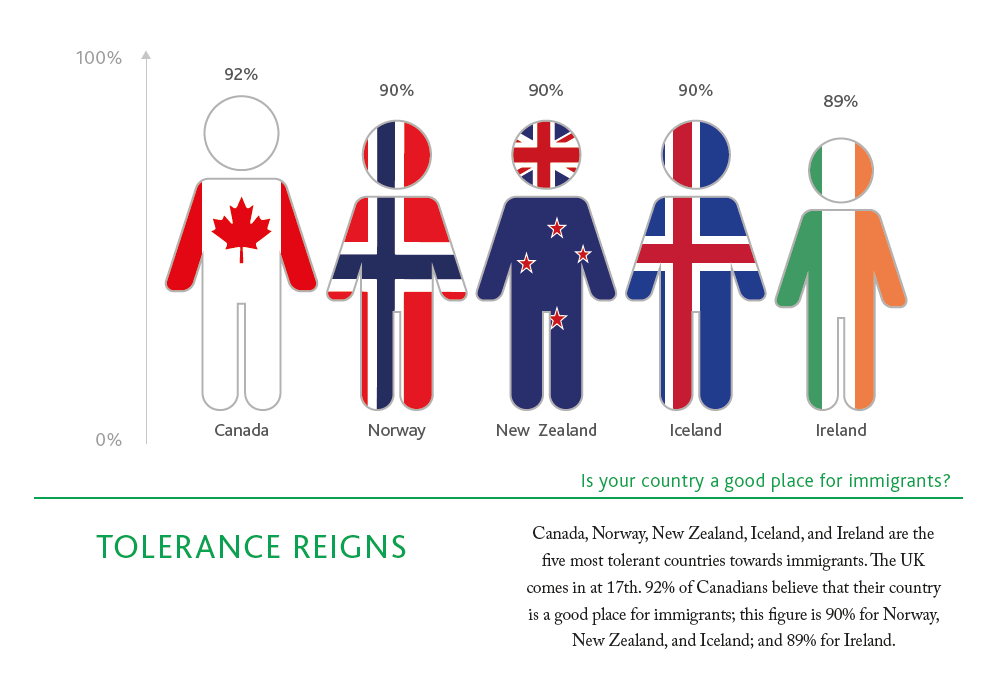 Ireland ranks in the top 10 economies in the world and is considered among the fastest growing & strongest economies. An inherent Irish entrepreneurial spirit plus the dash of extraordinary innovation and talent has helped Ireland grow into one of the world’s best countries to start a business. Owing to the technological advancements that Ireland presents it has also developed into a hub of tech start-ups. Ireland also holds the 4th best Human Development Index in the world. Their HDI is as high as 0.938 which is stellar. 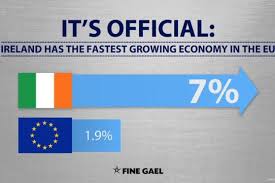 Ireland's economic growth in comparison to that of the European Union. 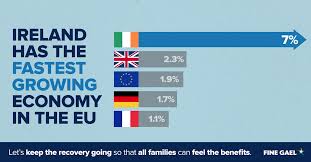 11. Only English speaking country in Euro-Zone:

Ireland is the only English speaking country in Euro-Zone which implies that any Indian student can easily seek admission into any Irish University while only being subjected to lucid language requirements. Ireland’s universities require an IELTS testing qualification although many students are also waived the fluency test in favor of their educational qualifications. 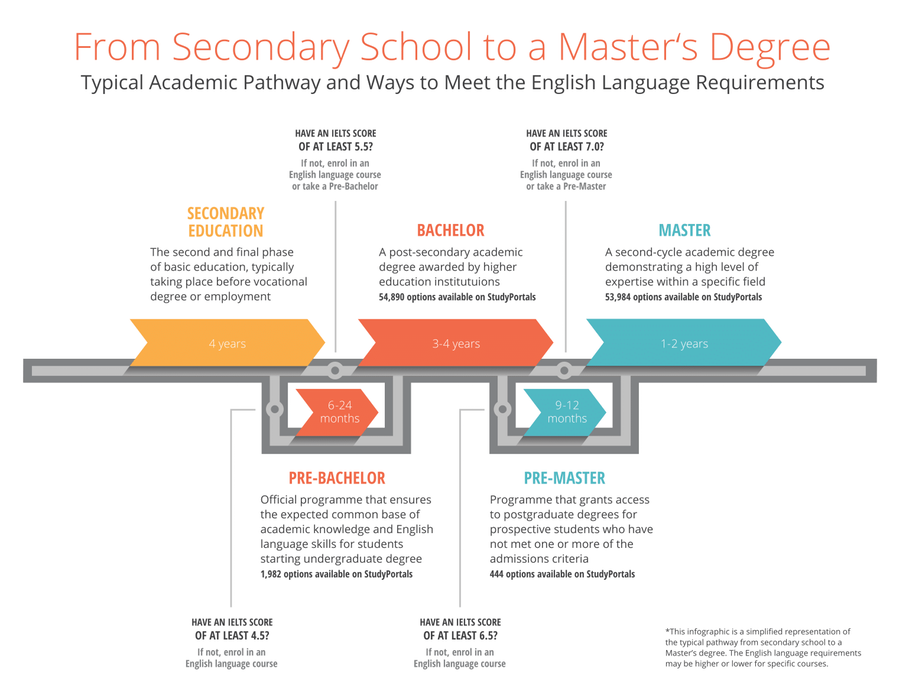